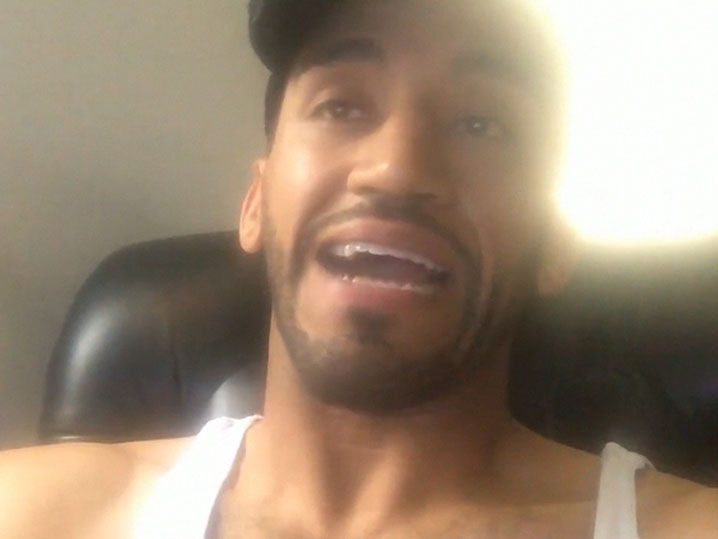 CM Punk will NEVER step foot inside the Octagon again after he gets embarrassed at UFC 225 — so says the fighter who’s planning on embarrassing him.

We spoke with Mike “The Truth” Jackson now that Punk vs. Truth is official … and he told us he’s gonna show the world the ex-WWE superstar doesn’t belong in MMA.

“I’m just going in here to beat him up a little bit and show him it’s not for him,” Jackson told TMZ Sports.

That said, Mike’s backtracking on his violent threats from last month … saying he really doesn’t wanna hurt the guy.

“This is a storyline not even Vince McMahon could write.”